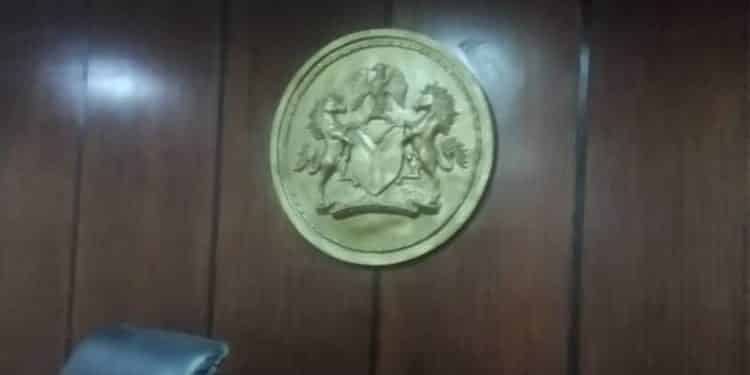 The Federal High Court sitting in Kano has convicted one Muntari Sani for transporting 20 kilograms of cannabis Sativa without lawful authority.

The offense is contrary to Section 25 of the National Drugs Law Enforcement Agency, NDLEA Act 2004.

Justice Obiorah Egwuatu, however, condemned the NDLEA for not arresting the big fish who owns the consignment but only brought the driver to face prosecution.

Another Nigerian rescued from execution in Saudi Arabia

The judge observed that the fight against illicit drugs would only succeed if the large scale dealers of illegal drugs are arrested to face trial.

Consequently, Justice Egwuatu also sentenced one Kabiru Bashir and Yau Ibrahim to two years imprisonment for being in possession of 2.9 kg and 1kg of cannabis Sativa without the option of fine.

The court ordered the destruction of the exhibits in the presence of the Court Registrar when the window for appeal against its judgment lapses.