Fulani herders in Igangan Ibarapa North of Oyo state have quit the community following the seven days quit order imposed on them by one of the Oyo state warlords Sunday Adeyemo, popularly known as Sunday Igboho.

The seven day ultimatum lapsed Friday and in a phone interview with the Monarch of Igangan Oba Abdullasisi Olawuyi said every Fulani in the community has left.

The monarch whose son was kidnapped at a time said the Fulanis know what Sunday Igboho represent in the state and had started packing out since the day the order was pronounced.

He said the Oyo state government and security apparatus are on top of the security situation in the state.

Meanwhile Sunday Igboho who placed the quit order was also said to have arrived in the community. 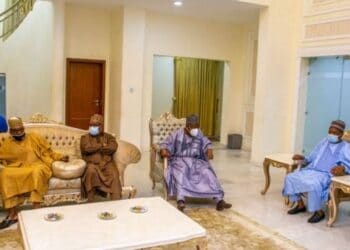 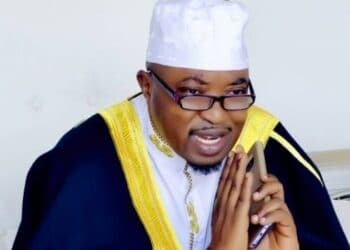 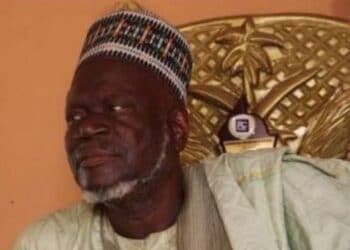 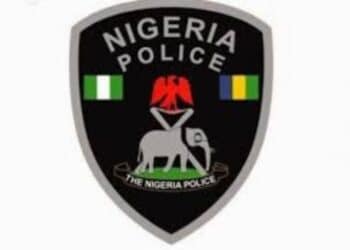