Disturbed by the recent upsurge of cult activities, related violence, and killings, the rivers state government has imposed a 24-hour curfew for two weeks on some parts of obio-akpor local government area with effect from Monday, November 23.

Addressing the people in a statewide broadcast on Sunday evening, Governor Nyesom Wike says his administration will spare no efforts to deal appropriately with anyone who decides to disturb peace and security with cult activities and associated violence and killings.

Governor Wike who also announced the construction of a seventh flyover bridge in Port Harcourt used the broadcast to appeal to residents of the state to bear with the state government for the traffic challenges that they may encounter in connection with the simultaneous construction of all the flyovers over bridges in the state capital. 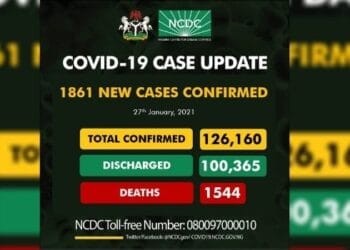 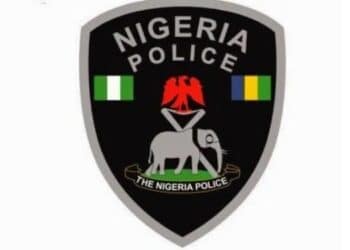